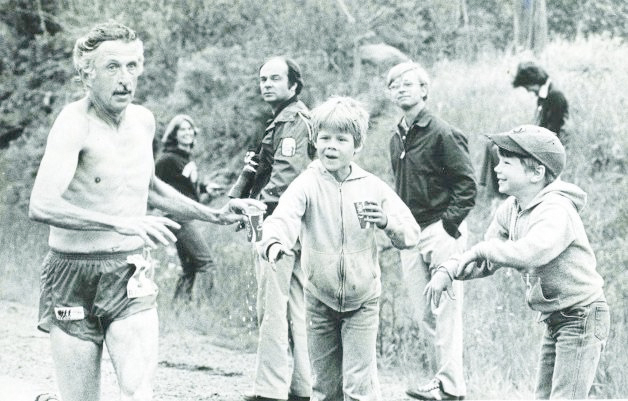 While we’ve lost way too many lives to COVID-19, we also have lost many things that we previously took for granted.

The inaugural running of Grandma’s Marathon between Two Harbors and Duluth took place 43 years ago today, on June 25, 1977. Only 150 runners participated in that first race. The winner was Olympian and Duluth native Garry Bjorklund. The gentleman in this photo, Alex Ratelle, was, at 52, the oldest runner in the 1977 race. He finished fourth. He went on to compete in 21 straight Grandma’s.