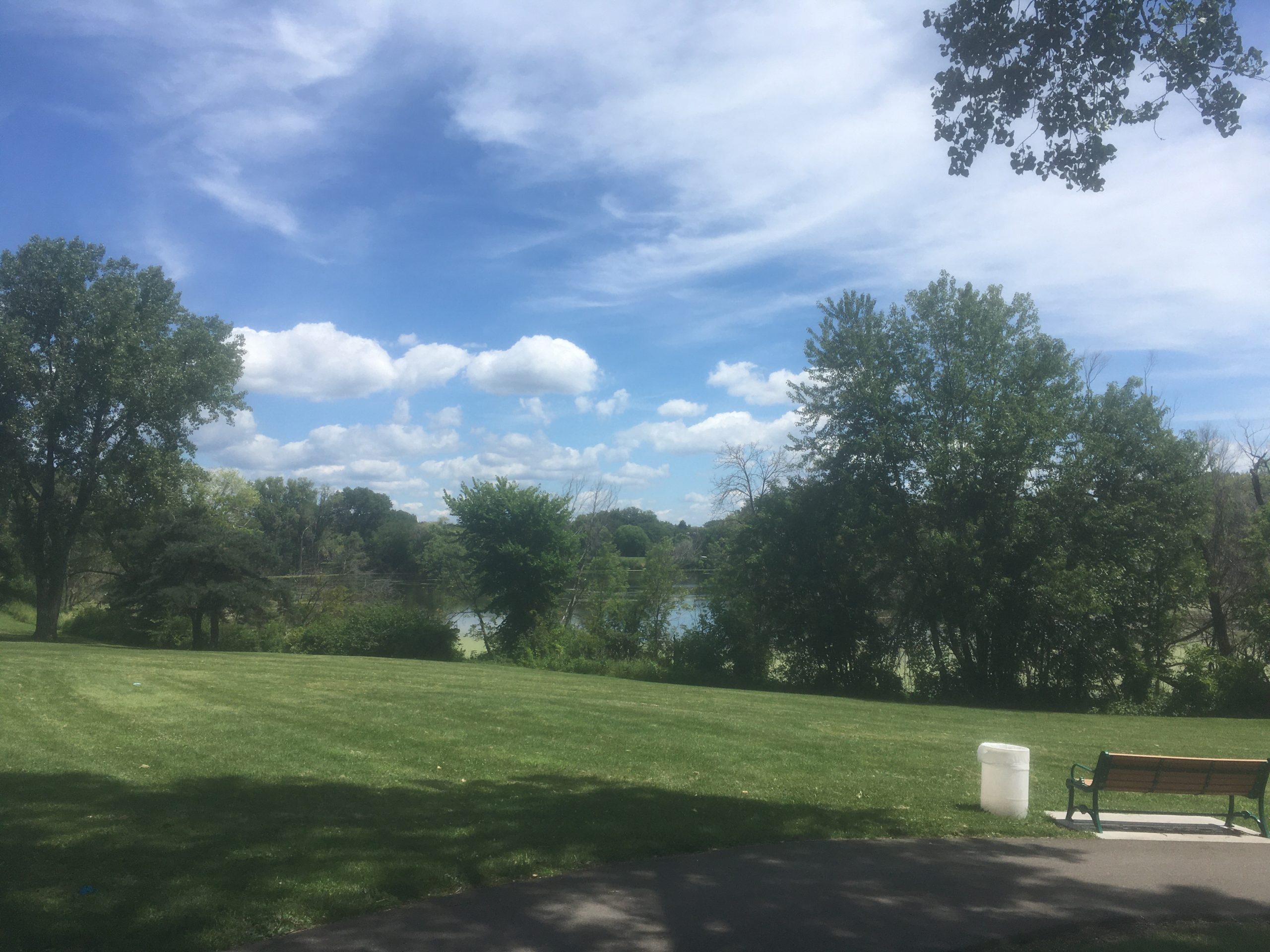 Of course we have to rename things sometimes. We always have.

At the southeast corner Dale Street and Maryland Avenue in St. Paul, a lovely little body of water called Loeb Lake is the centerpiece of a lovely little public space known as Marydale Park. You can take a leisurely stroll around the lake. You can fish in it. It and its surrounding park constitute a true urban oasis. But Loeb Lake hasn’t always been so lovely.

And it used to have a far uglier name.

During the late 1800s, the lake at Dale and Maryland was bigger than it is now. It extended as far as Farrington Street on the east and across Maryland to the north. It was one of three lakes—the others being McCarron and Sandy—that fed Trout Brook, which joined with Phalen Creek on its way to the Mississippi River. Young people gathered there for skating parties during the winter. The Northwest Ice Company and, later, People’s Coal & Ice Company ran big ice harvesting and storage operations there. But over time, the lake succumbed to misuse and neglect. Industrial development siphoned off much of its water and polluted what was left. By mid-century it was known mainly as a runoff pond. It has since been restored.

I’ve pinpointed the lake on many old maps of St. Paul, but I have yet to find it identified by name. When it appears—which is not always—it’s just a small, blue blob. But the little lake did have a name, even if cartographers didn’t like to make note of it. And although I know what it was, I can’t use it here. It was called “N-Word” Lake.

I haven’t been able to find any explanation for why the body of water at Dale and Maryland was known by that name. All I know is that St. Paulites continued to refer to it that way until at least the second decade of the 20th century—and probably much later. The fact that a geographic feature of Minnesota’s capital city was known for so long by such a repellent name might rate as a mere curiosity if we were all willing to acknowledge today that names periodically need to change. But as we reckon anew with other names and monuments that offend evolving sensibilities, it’s clear that some people need reminding. We rename things all the time for all sorts of reasons. Sometimes we just get tired of the old monikers. (Think of all the Mud Lakes that have been renamed over the years.) But sometimes we replace them because they’re ugly, embarrassing, and hurtful.

The lake in Marydale Park is not the only Minnesota body of water that, at one point in its history, was known by the “N-Word.” Burns Lake in Anoka County, for example, didn’t shed its old, offensive name until 1977. And other places with odious names—especially those referred to by derogatory terms used to describe indigenous people—have taken even longer to remove. Earlier generations of white Minnesotans saw nothing wrong with using such names. We know better. And people who, today, demand that we leave well enough alone are simply ignorant of the history they claim to be protecting.