The DFL’s Shot at Something Really Big

by Dave Kenney posted on October 14, 2020 in Government, Politics 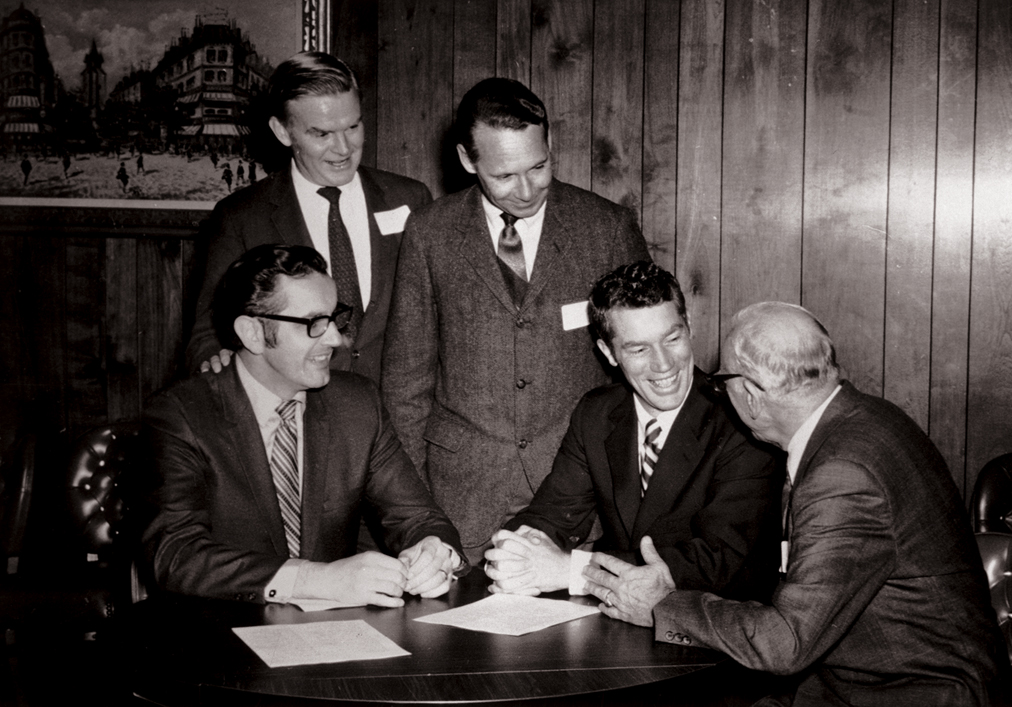 Forget Trump and Biden for a moment, and consider what the election means for Minnesota’s congressional map.

I realize that most Minnesotans, when they ponder the upcoming election—if they ponder it at all—think in terms of the White House and Congress, but there’s something else at stake on November third that has been mostly overlooked. For the first time in a long time, the DFL has a realistic chance of gaining full control of state government going into a redistricting year. To do so, the Democrats need only flip a single legislative chamber—the Senate—since they already control the governorship and are likely to hold onto the House. If they succeed, they will be able to draw new congressional and state legislative boundaries however they choose and, if they’re so inclined, do it in a way that locks in their electoral advantage for the rest of the decade. Such a scenario would also ensure—well, maybe—that the courts won’t have to step in and do the map drawing.

The last time Minnesota’s legislature and governor agreed on a redistricting plan was 1971. They managed to do so despite the fact that Republicans (then known as Conservatives) controlled both legislative chambers and a DFLer, Wendell Anderson, was governor. The two parties, for some reason, saw fit to draw up maps that were acceptable to both sides.

Since then, divided government has consistently led to redistricting gridlock.

In 1980, Democrats retained control of the state House and Senate in the November election, but had no choice but to continue working with the incumbent Republican governor, Al Quie. With government still divided and the Democrats unable to agree among themselves on a new plan, the job of redistricting eventually fell to the courts. The new, court-ordered maps took effect in March 1982.

In 1990, the Democrats controlled state government across the board and hoped to retain control going into redistricting, but incumbent Governor Rudy Perpich lost to Republican Arne Carlson in the November election. After a year of failed redistricting efforts, the House and Senate finally passed a plan in January 1992, but Carlson promptly vetoed it. State and federal courts (including, eventually, the U.S. Supreme Court) stepped in. The maps weren’t finalized until February of 1993, a few months after the 1992 off-year elections, during which a federal court’s temporary plan was in place.

In 2000, Minnesota government was partisan muddle, and it stayed that way after the election. Republicans controlled the House. Democrats controlled the Senate. And an independent iconoclast, Jesse Venture, was governor. Not surprisingly, redistricting did not go well. The House and Senate never even produced a plan for Ventura to sign. A five-judge panel issued a new map in March 2002.

In 2010, state government did a complete flip after the election. The House and Senate went from Democratic to Republican. The governorship went from Republican to Democrat, with Mark Dayton defeating Tom Emmer. The legislature passed a redistricting plan during the 2011 session, but Dayton vetoed it. Once again, the courts stepped in. A special redistricting panel adopted a new plan in February 2012.

The lesson here: If you’re a Minnesotan and you want to avoid another redistricting debacle, find out who’s running for state senate in your district, and vote for the Democrat. You might actually get your wish.