Police and the Weapons of War: A Love Story 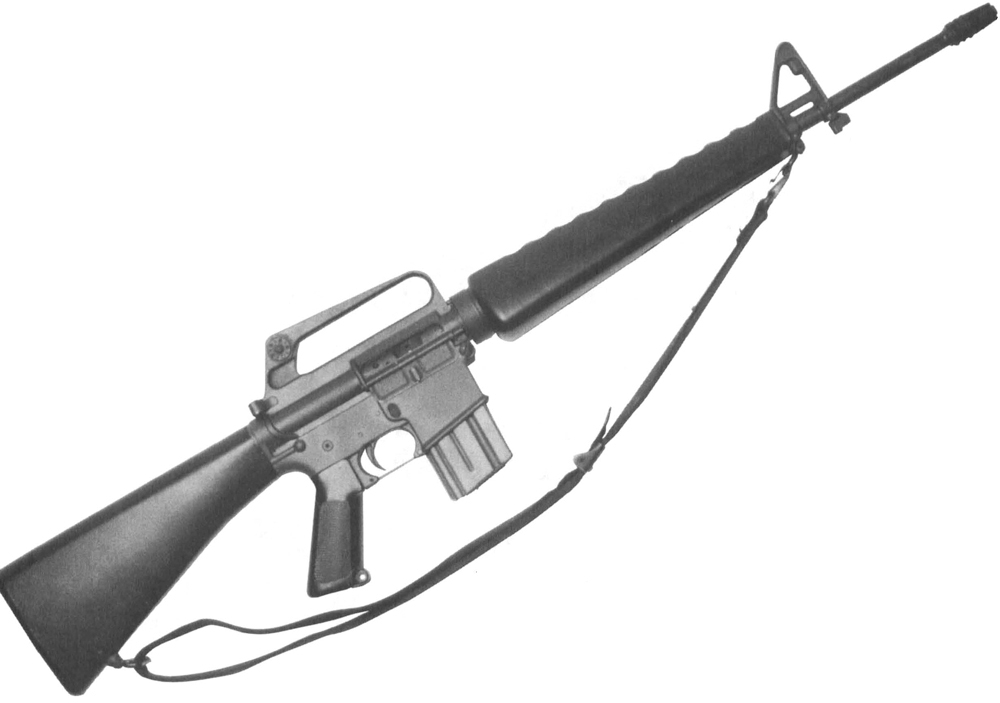 Police militarization goes back at least to the 1960s.

The militarization of police departments may have accelerated over the past two decades thanks to the federal government’s “1033 Program”—through which law enforcements agencies can obtain “demilitarized” fighting vehicles, aircraft, and other accoutrements of war from the U.S. Defense Department—but the process has been going on much longer than that. In early 1968, the police departments in Minneapolis and St. Paul both decided to arm themselves with AR-15 semi-automatic rifles. The AR-15 was, at the time, considered the twin of the M16, a military weapon used heavily by U.S. troops in Vietnam. The police said they needed such weapons to maintain law and order during certain circumstances, including “civil disturbances.” These were times of unprecedented civil unrest in America (the Martin Luther King, Jr. assassination and its immediate aftermath occurred as this issue was coming to the fore) and for many African Americans in the Twin Cities, the decision to arm police with weapons typically used during war smacked of deliberate intimidation. Minneapolis NAACP President Sam Richardson said the acquisition of AR-15s showed that the city was interested only in putting down unrest—not in eliminating its causes.

Maybe the most interesting thing about all this is how the two cities resolved the controversy.

In Minneapolis, Mayor Art Naftalin, a liberal DFLer, quickly sided with the Black community and ordered the police department to return the rifles. The head of the police union, future mayor Charles Stenvig, huffed that officers might have to buy their own.

In St. Paul, Mayor Thomas Byrne, a DFLer up for reelection, chose to back the police. Even a sit-in by protesters that shut down his office could not make him budge. Byrne pushed the controversy to the city’s civil rights commission, which held a few hearings before letting the issue die.

The controversy over the AR-15 purchases seems almost quaint today, given that AR-15-style rifles have since become nearly ubiquitous among gun-loving civilians. But it’s a reminder that our police have a long history of trying to arm themselves with the most powerful weapons they can find.