50 Years Ago: David Crosby at the Minneapolis Radisson 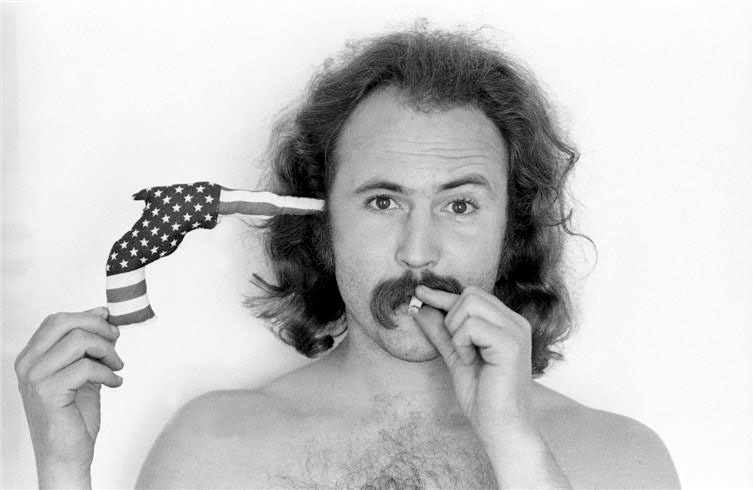 From the Minnesota trivia files

Crosby, Stills, Nash & Young supposedly split up for good after playing a final concert at the Met Sports Center in Bloomington on July 9, 1970. (The divorce actually lasted only four years.) While the concert at the Met will always be remembered as CSN&Y’s temporary swan song, it was also a subject of controversy.  Some of the band’s Twin Cities fans were outraged at the concert’s $10 top ticket price (Egad!) and they expressed their displeasure by organizing a boycott. The promoters responded by dropping the price for the best seats to $7.50. Photographer Henry Diltz snapped this classic portrait of David Crosby during after-show partying at the Minneapolis Radisson.